Exploring the fringes of science, spirituality, and the paranormal.

RT @DonaldJTrumpJr: Strange that hours after a whistleblower calls out Facebook saying they engaged in a “betrayal of democracy” that Faceb…

@T4PON @FoxNews Now they start doing math all of a sudden 🤣

Or consider making a one-time donation.

WHERE WE GO ONE, WE GO ALL

Show your support by sporting this new WWG1WGA fanshirt. Made from cotton and recycled polyester, this eco-friendly shirt is super comfy, while making a definite statement: The frontside reads "Always Question the Narrative - WWG1WGA", the backside shows our logo. Only € 29.99 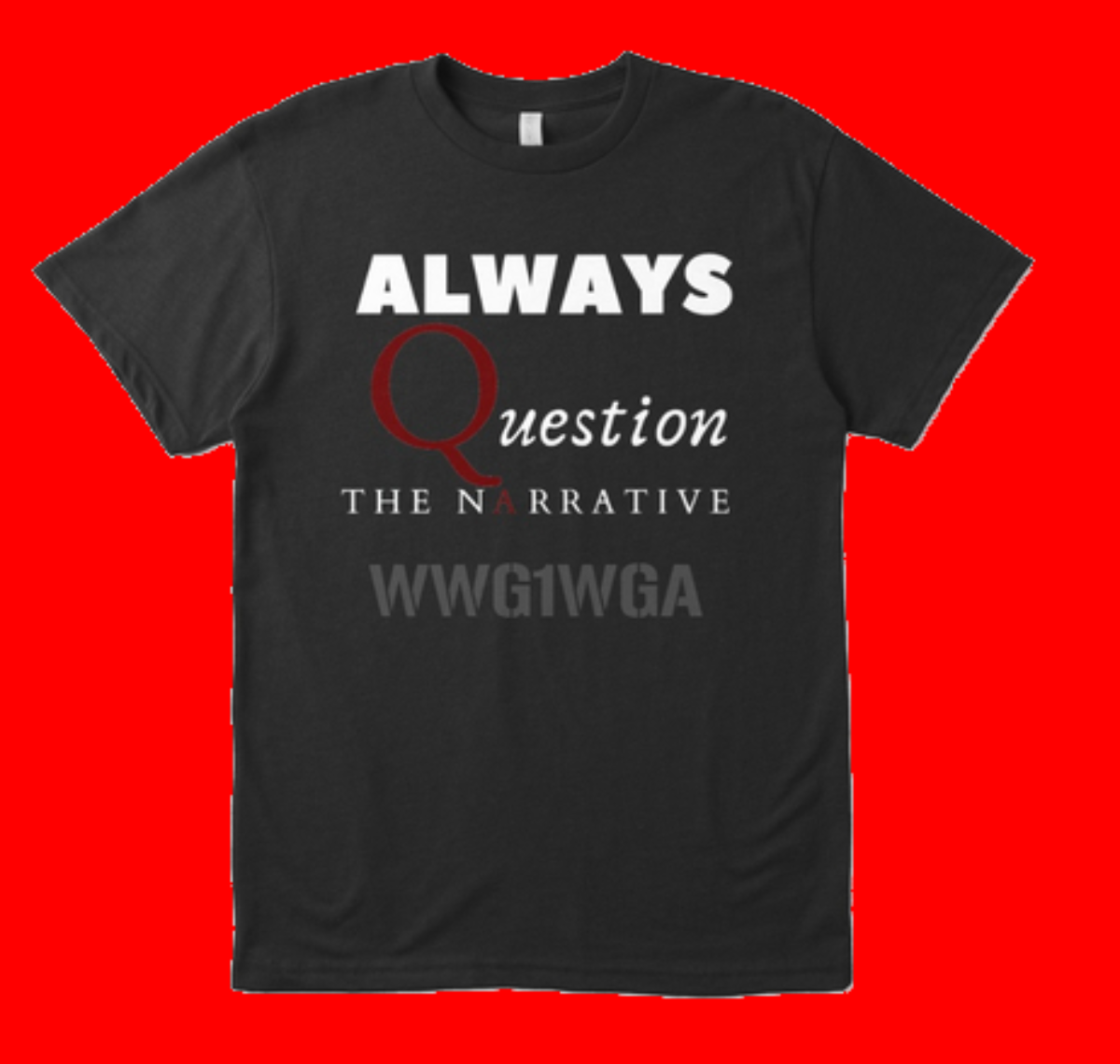 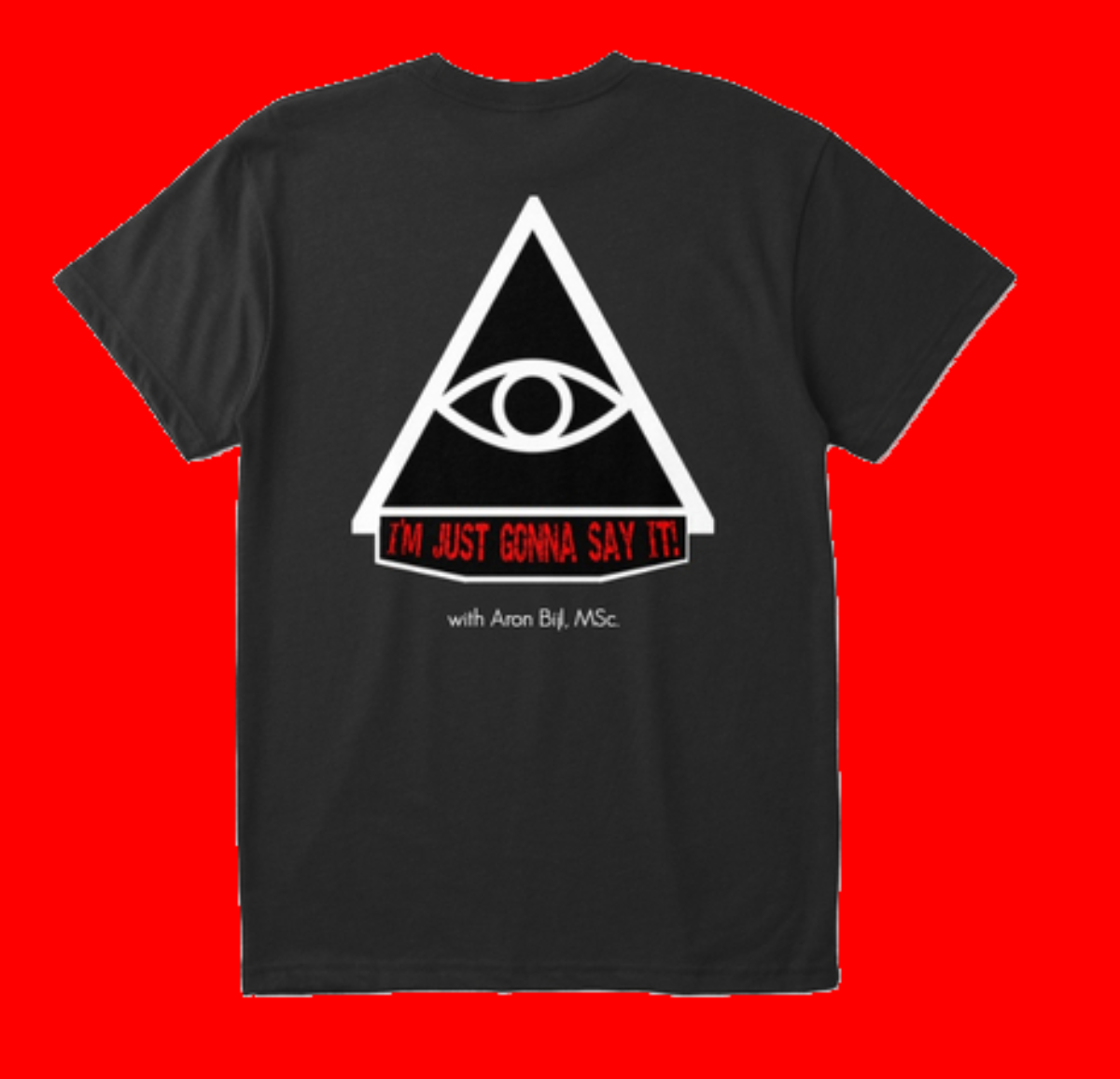 Episode 45: Proof for the Paranormal - The Poltergeist Phenomenon, part III: PK vs Survival

In this edition of Proof for the Paranormal, the second...

Why in the world did the Pentagon release the Gimbal...

Episode 40: Evidence for Extraterrestrials – UFO Update: Why the Pentagon released Gimbal and Gofast twice and more from May 2020

In this episode of Spirit Seekers, we go into the...

The word Poltergeist comes from German and means 'noisy ghost'...

https://www.youtube.com/watch?v=6mr__NWV0gw If you yourself have any footage you want to...

https://youtu.be/nH6O0io6Vvo Global abundance lies within our reach. Of this generation!...

Episode 37: Utopolis ONE – How money keeps us poor & how Corona might jump-start our evolution.

Aron Bijl, the host of “I’m just gonna say it!” has a degree in Psychology from the University of Amsterdam. He wrote his thesis on retroactive (backward in time) practice effects, thereby also entering into the field of Parapsychology. 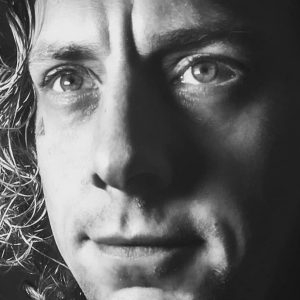 His 20’s were spent, aside from sucking up information, being a typical rebellious seeker, experimenting with psychoactives, which eventually culminated in a short prison sentence after a drug-charge. Spending most of his time there meditating, he gained more clarity of purpose.

The years following that were spent finding himself even more, to finding his voice as well as a platform/medium for that voice. He went into freelance writing and managed to turn that into a stable source of income.  From that firm base, he found the freedom to start his YouTube channel in early 2019.

Always having had a great interest in spirituality, occult wisdom, the paranormal, philosophy, sociology, anthropology, and quantum physics as well as a passion for sharing knowledge, and being frustrated with all the information available that is vital to one’s world…Read More